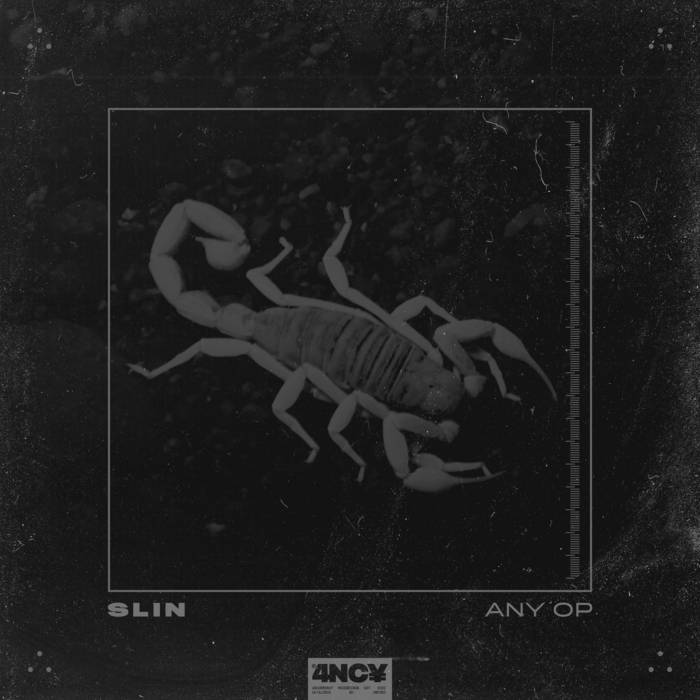 "This EP represents/reflects on a very difficult period in my life and conquering it. I had to overcome multiple obstacles and in many ways, overcome myself."... Slin

Slin has always tried to explore when creating music and just like all of his other projects, this one too is a fresh adventure. The vocal in the first track 'Any Op' says "any op I see they getting bored or something bwoy". Commentary on bored police harassing innocent people for no reason instead of dealing with actual crime. It definitely is a dark creeper that was built to rattle rib cages. ‘Distant Train’ is a grimey roller with a continuous distant train sound in the background, adding to the eeriness. Watch your step when you bang this one out loud!

SLIN is one of the best-known names and one of the pioneers in Estonian bass/dubstep music. He started his journey of music back in 2004 (at age 14) when Quarah (Siege Kru) invited him to try spin records at his house. The first styles
were drum & bass and ragga jungle.

His bag is always full of unreleased material from the best-known
acts and his sets crystal clear. He is one of the heads of 'DUBSHACK' the longest-running dubstep event in Estonia and the founder of the former DUBSTEP.EE alongside Siege Kru.